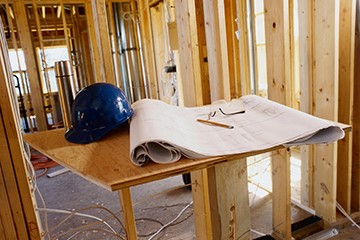 It was recently announced that Fannie Mae was considering a pilot program that aimed at addressing the lack of affordable housing throughout the U.S. Details are still somewhat sketchy, but here is what we’ve learned so far:

Basically, what this means is it would not be necessary for the lending institution to carry a construction loan. Currently, when you build a house a temporary loan (construction loan) is used for the construction process. As progress progresses, distributions of the funds equal to the amount of work completed are payed to the contractor. At the end of construction, a new loan is originated to sell to the secondary market. This program would take away the necessity of these temporary loans.

What we don’t know:

We will update this story as more information is available.